What comes to mind when you think about the 90s? For us, it was a reminder of a simpler and more carefree time.  There was grunge rock, music on cassettes, and MTV was still a thing.  There was also no sense of urgency to do everything and anything.  Everyday was really a new adventure beneath the blue, blue sky (or, maybe it was malls and house parties).

Most of all though, the 90s were a time that brought people closer, especially in contrast to our recent times stuck at home for as long as we could remember!  In this latest series, we caught up with film photographer and artist “bedfordtowers” on Y2K Brooklyn, where we reminisce about the nostalgia of the 90s, before Y2K was on anyone’s minds.

This style of the shoot was inspired by Y2K nostalgia with a bit of a twist to it. After being in a lockdown we were really dying to create something while also being outside and maintaining social distancing.  Ang had the idea of shooting on the rooftop of her old apartment in Brooklyn, New York and it worked perfectly. 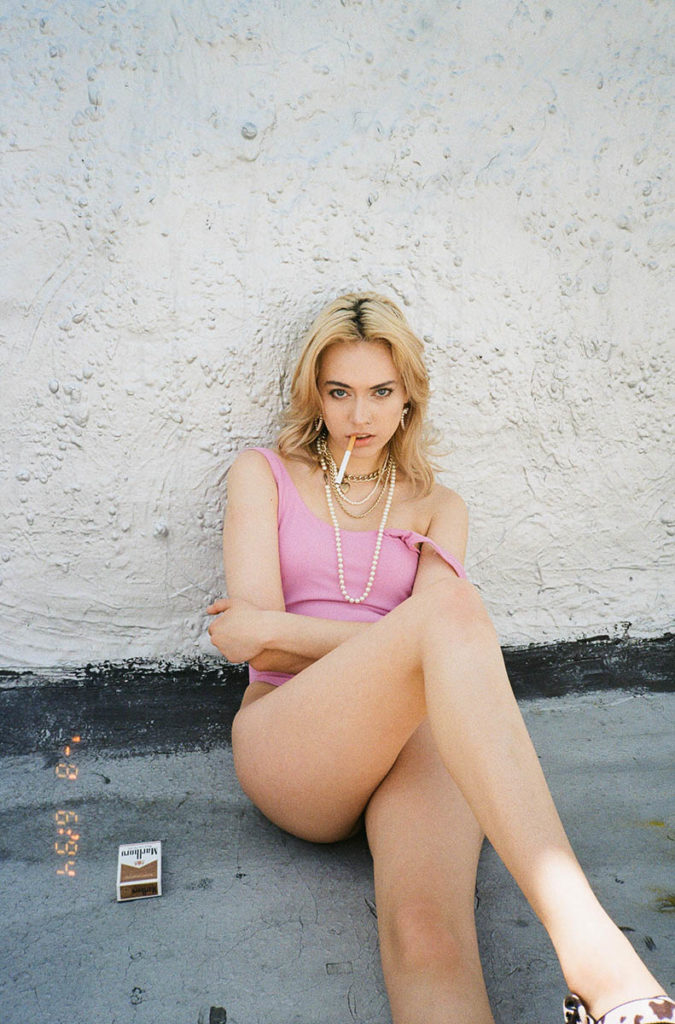 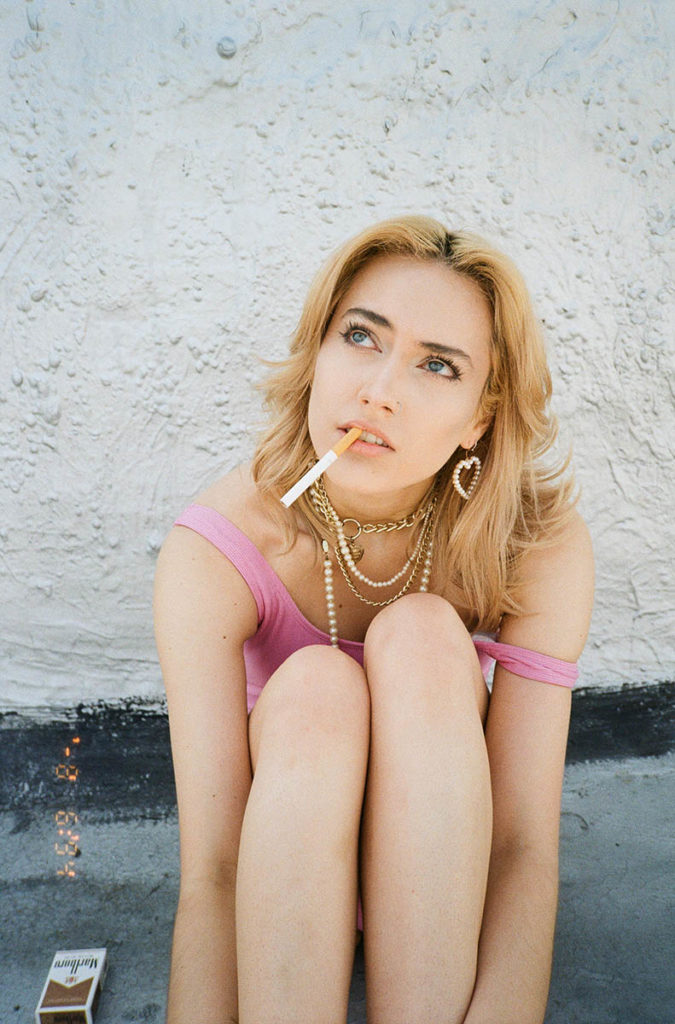 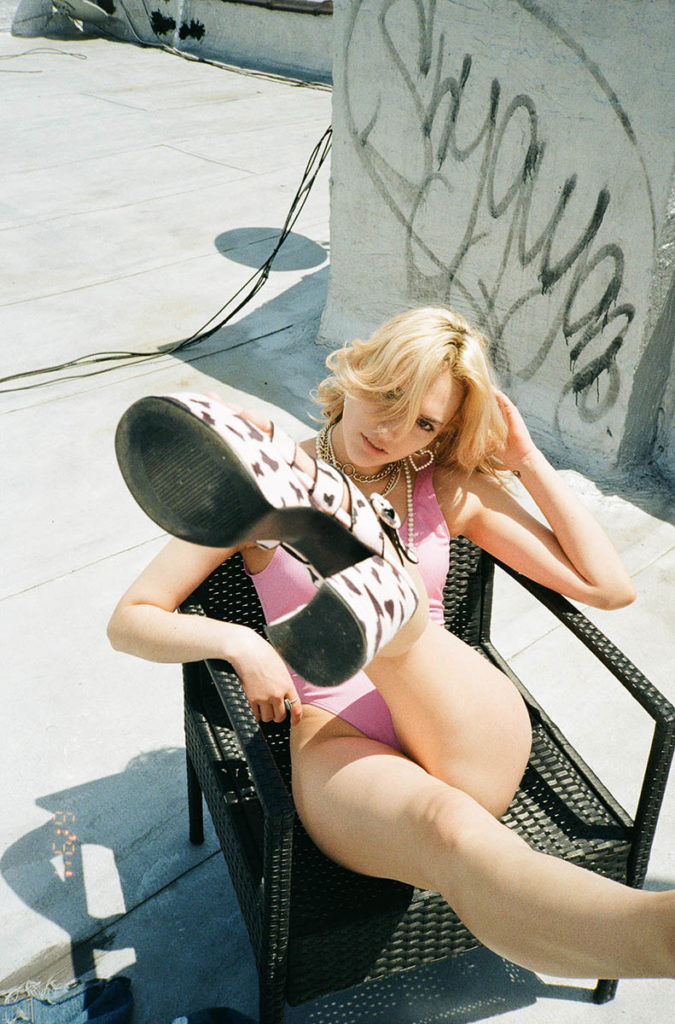 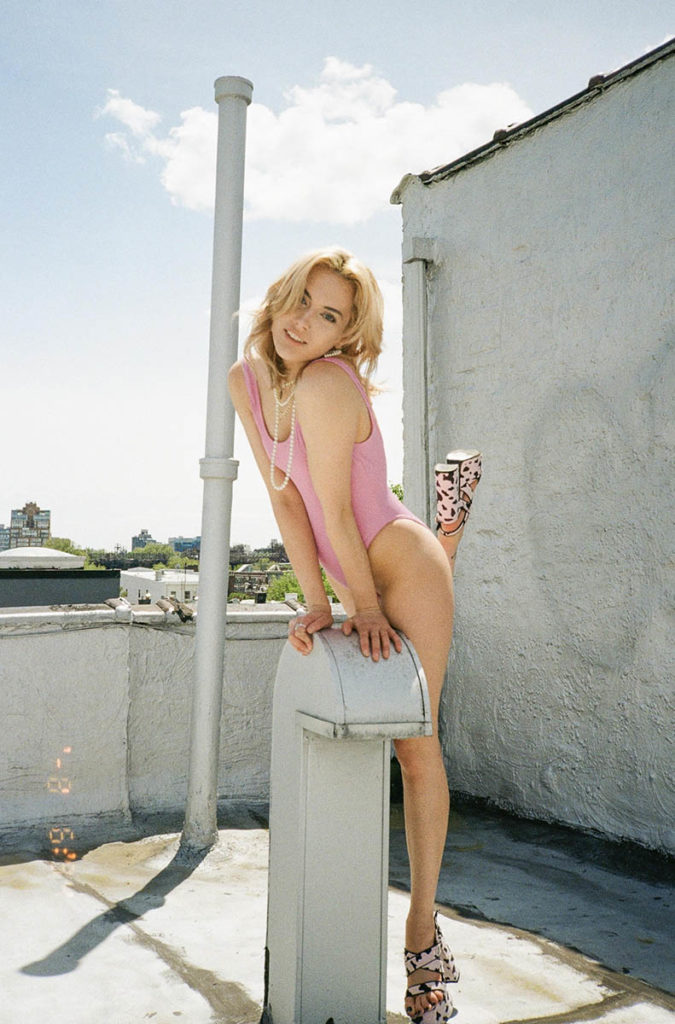 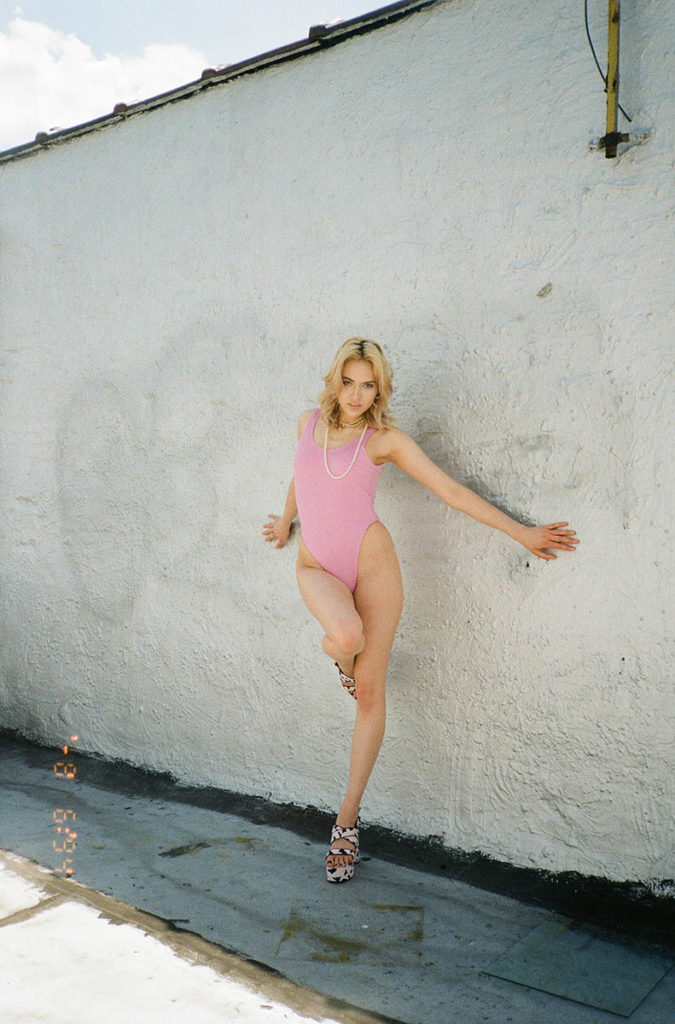 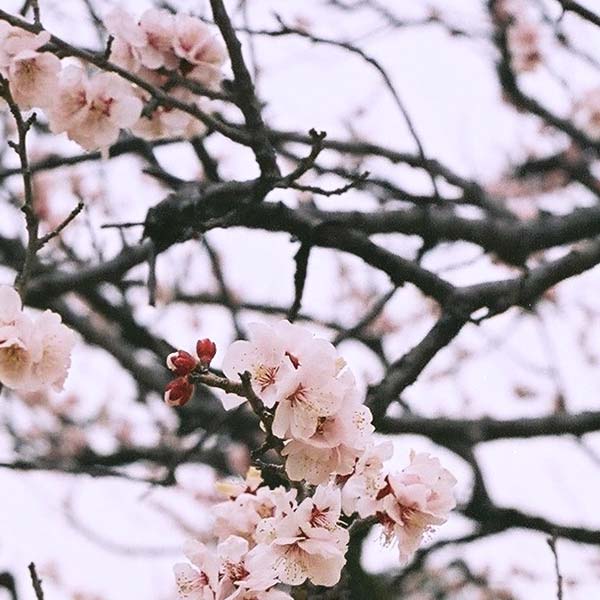 Outsider, Part II – by Ayu Watanabe (渡邉彩友) This Thursday's feature is Part II of “Outsider” by photographer Ayu Watanabe (渡邉彩友).  Here, we are greeted with a pink colour that provides a dramatic contrast to the blue and green in the first set of photos.  Two girls are... 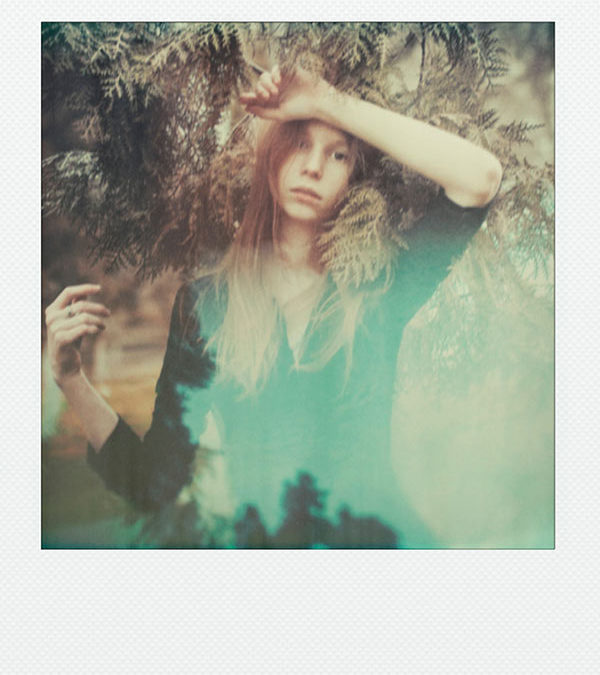